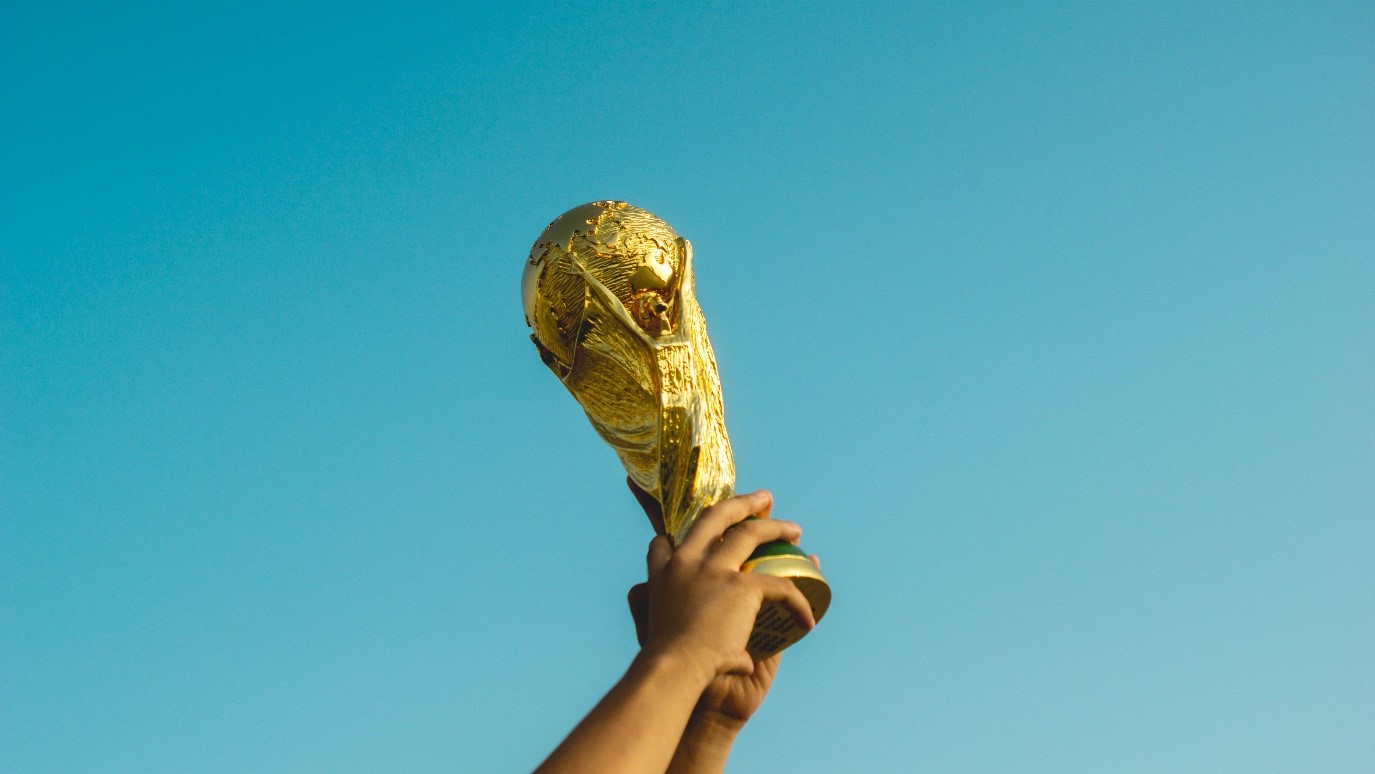 An award signifies an achieved milestone, a daring feat, or someone’s exceptional brilliance. The symbolism of the prize is even largely realized when these tokens are designed and crafted outstandingly.

There are countless award-giving bodies or sports organizations in the world that are hallmarked by their beautiful mementos. However, only a few comes close to a design that will be remembered forever. Here are top five of the most beautiful award designs in history! 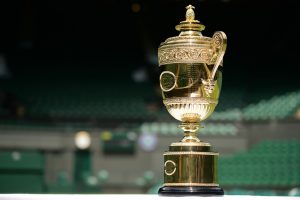 Spanning 18.5 inches tall and 7.5 in diameters, the Wimbledon Cup Trophy is a trophy given annually for the gentlemen at the Wimbledon Tennis Championships in London. Made from silver gilt, it is a fascinating creation that exudes sophistication, grace, and abundance. Its classical design can be traced back to the Middle Ages. 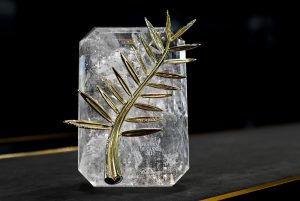 The prestigious Cannes Film Festival hands out the Palme d’Or, an award in the shape of a palm branch connoting the ones found in the Coat of Arms of the City of Cannes. It is first designed in 1995 by Chopard and is 118 grams of 18-carat yellow gold. It is considered to be one of the most respected film awards in the industry. 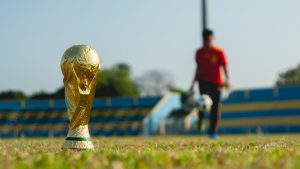 One of the most famous trophies in one of the most famous sports in the world, the FIFA World Cup Trophy. It is a sought-after prize due to its representation of power and strength. Sculpted on an 18-carat gold with malachite, it is 36.8 in centimeters and weighs at least 6 kilograms, just heavy enough for athletes to lift. 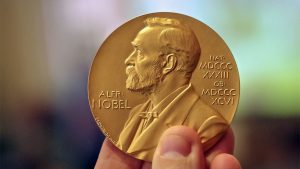 The Nobel Prize by Alfred Nobel is divided into six categories: Chemistry, Physics, Economics, Peace, Medicine, and Literature. Each of the recipients are given a token made from 18-carat gold with varying images depending on the category. Nonetheless, they all carry the same inscriptions that indicate the recipient’s excellent contribution to the field.

Also known as the Auld Mug, the America Cup Trophy is a tall silver ewer given to the winners of official America’s Cup yacht races. The Auld Mug is an entrancing piece of art that stands 1.1 meters high and weighs around 14 kilograms. It represents life and elegance that ties to the water sport it headlines.

Ever since their conception, trophies, plaques, and medals are given such intricacy during their production stage that they become as valuable as what they represent. With many years of experience in giving clients the products and services they need, Craftsmen Enterprises can surely make an iconic award or trophy based on your own penchants! Contact us today for your inquiries! 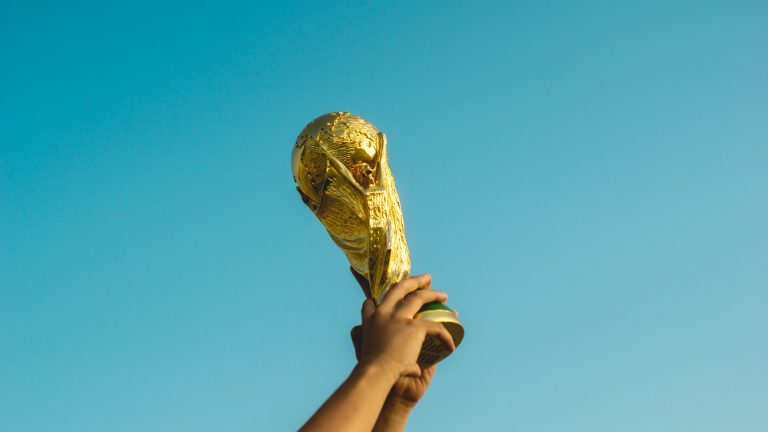 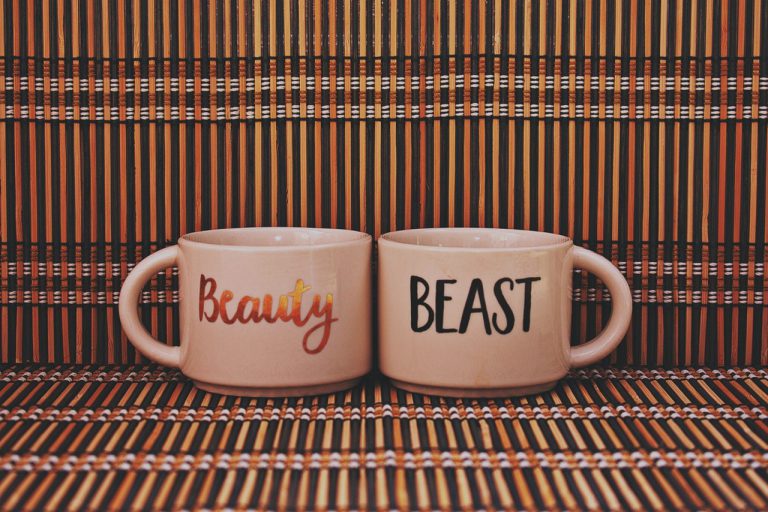 The mug—a simple yet purposeful item that can be given to people of all ages. A simple coffee... 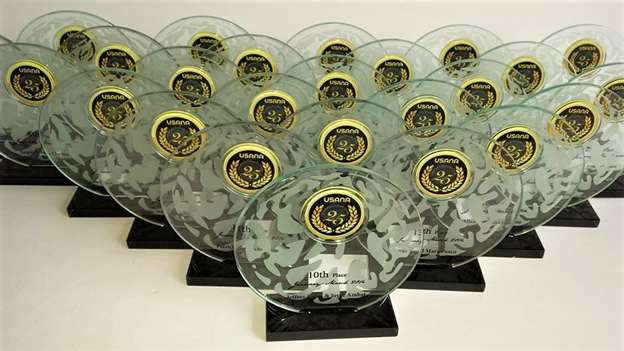 Regular people may think that choosing among acrylic, glass, and crystal as the award material is simply based...