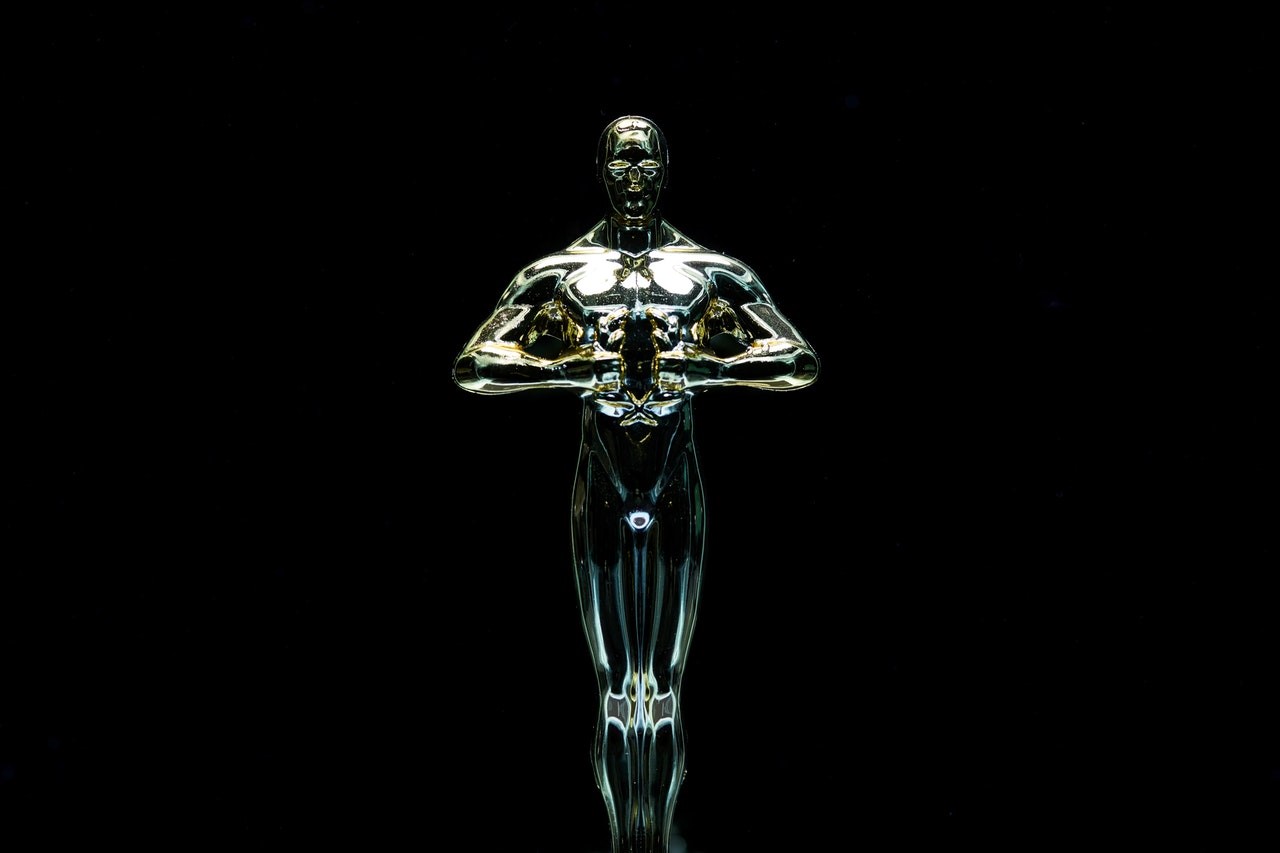 5 Most Prestigious Awards in the Philippines

Every year, we hear news and updates about various awards in other countries. Be it the Oscars, the Grammys, or the Pulitzer Prize, we hear about them in the news and we see them in newspapers and articles. And although these are truly interesting, Philippines has its own share of distinguished awards to be given to deserving personalities. Though they are not as famous as other international awards, these awards and trophies in the Philippines are just as honorable, if not more. Here are five of the most prestigious awards in the Philippines:

The Ramon Magsaysay Award is Asia’s premier prize and highest honor—awarded to those who showed transformative leadership in Asia and has given selfless service and unparalleled effort towards human development. This prestigious award is inspired by former Philippine president Ramon Magsaysay’s ideals and excellence in governance and service to the people.

#2 National Artist of the Philippines

The National Artist of the Philippines is an award given to exemplary Filipinos who have made significant contributions to the development of Philippine art. Since 1972, numerous artists have been named as National Artists in various categories. These categories include painting, dance, music, literature, sculpture, visual arts, theater, architecture, and more.

#3 National Scientist of the Philippines

The National Scientist of the Philippines is the highest award given to brilliant Filipino scientists by the Philippine government. Various scientists have already been awarded since its first induction in 1978. Some of the fields of specializations of these National Scientist awardees are public health, chemistry, rural sociology, marine biology, pediatrics, and genetics.

If the United States has the Pulitzer Prize, here in the Philippines we have the Palanca Awards. Established to commemorate businessman and philanthropist Don Carlos Palanca Sr., this prestigious award is bestowed upon gifted Filipino writers and their outstanding literary works. The award’s aim is to develop and nurture Philippine literature and to act as a treasury of the Philippines’ literary gems.

Given by the Manunuri ng Pelikulang Pilipino, Gawad Urian Awards acknowledges and celebrates the excellence in the cinematic industry achieved by directors, actors, films, music, documentaries, and more. The Gawad Urian Awards is considered as the most prestigious film awards in the Philippines, and it is also known as the counterpart of New York Film Critics Circle in the U.S.

All these awards were created to show excellence, brilliance, and talent in various fields and industries. And if you are in need of awards that can look as prestigious as these, the services of Craftsmen Enterprises might be the one you are looking for. 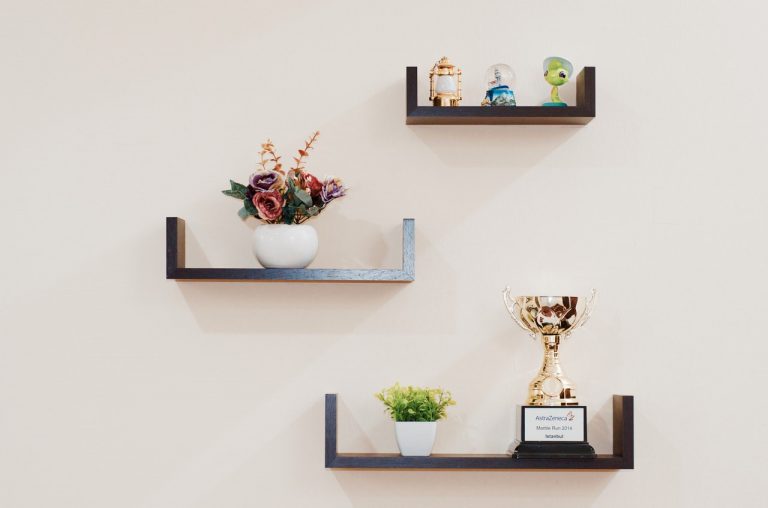 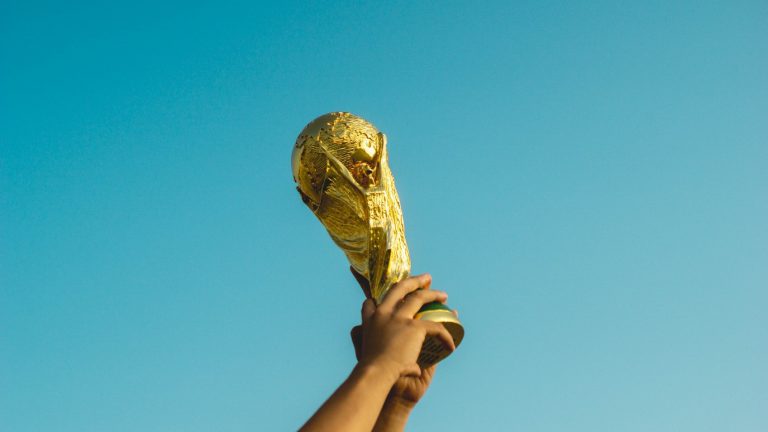 An award signifies an achieved milestone, a daring feat, or someone’s exceptional brilliance. The symbolism of the prize... 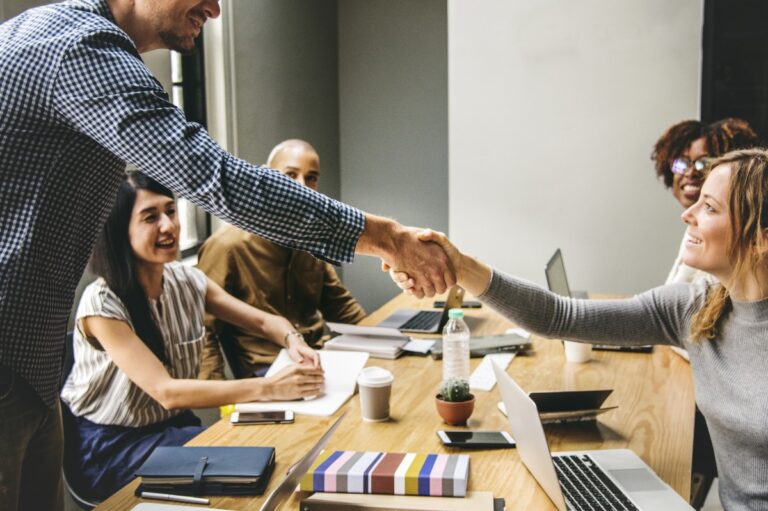 A simple thank-you can go a long way in uplifting employees’ morale and making them feel valued. Rewarding...